Cathy Nesbitt is a worm advocate and the founder of Cathy’s Crawly Composters, an environmental business specializing in vermicomposting. Cathy helps educate people on how worms can help with waste management by turning garba...

Cathy Nesbitt is a worm advocate and the founder of Cathy’s Crawly Composters, an environmental business specializing in vermicomposting. Cathy helps educate people on how worms can help with waste management by turning garbage into nutrient rich “black gold” soil.

Cathy likes to say she wormed her way into business the way that many would-be entrepreneurs do - she saw a problem and came up with a solution. When her home city of Toronto, Canada had a garbage strike that resulted in people lining up for hours to drop their garbage at transfer stations for export to the United States, she realized that worm composting could help.

Cathy's Crawly Composters was born out of the vision that every household should have a pound of worms for composting which would positively impact waste management and the environment. However, after realizing she first needed a market, Cathy pivoted to an education business speaking to different groups teaching them about worm composting.

Cathy was driven by her mission of filling a need and making an impact. She describes how her background in psychology helped her uncover the biggest objections people had to worm farming and the strategy she used to overcome them. She also explains how the shutdown during the pandemic created an opportunity to get her worm kits in front of more people and spread awareness of her worm composting solution.

Finally, Cathy talks about her other passion - laughter yoga. She shares a sweet story about how she discovered it, its many benefits, and how now as a laughter yoga teacher, she gets to work with the special needs community - a group she has long loved working with - by teaching them how to use laughter yoga in their lives.

Cathy’s business story is unique, delightful, and a wonderful example of how one person can impact their community and beyond by solving a problem and following their purpose.

30 AM Eastern on Zoom, 30 minutes, Superfund Self-Care, if they go to cathys club.com, um, all the information to register is there and Awesome. All of my links, everything are there as well. Awesome. We'll put it all in the show notes and people can find you. And I just wanna thank you so much for taking the time. I was so looking forward to this conversation. And I am so happy that we got to connect. Um, so we'll, we're, we're gonna wrap it up, but I'm so happy that we had the opportunity to chat with Kathy today to hear more about her, how her multiple businesses came to be, her experiences along the way and what the future holds for her and, and who knows where she's gonna go in the next few years. Thank you for tuning into this episode of The Real People Real Business Show, where we get the real entrepreneurial stories and journeys that you can relate to the show notes, resources, and links from this episode are available on my website and social media platforms. And thank you again for joining us today. If you've enjoyed today's content, I'd love for you to give us a review on whatever platform you're on to help us share these genuine stories with an even bigger audience. Till next time, keep building. Keep dreaming and keep being real. 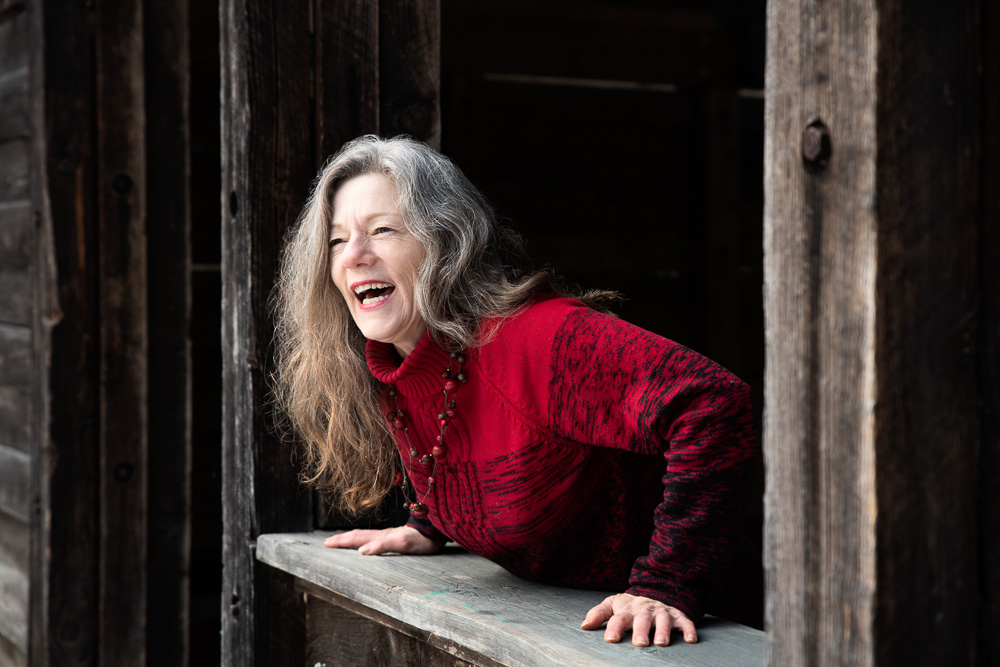