Vinnie Potestivo is an Emmy Award-winning Media Advisor and Creator Economist who helps clients leverage their media and content to make more impact. He is the Founding Creator of I Have A Podcast®, host of its podcast, and t...

Vinnie Potestivo is an Emmy Award-winning Media Advisor and Creator Economist who helps clients leverage their media and content to make more impact. He is the Founding Creator of I Have A Podcast®, host of its podcast, and the Editor-in-Chief of ihaveapodcast.com, a verified Google News platform for independent podcasters.

If you are a podcaster or content creator, you will not want to miss this episode! Vinnie helps impact-driven clients create and distribute content that’s highly shareable.

In this episode, Vinnie talks about his early career in big media working at MTV and the opportunity he saw with podcasting as the next wave for storytelling and conversations.

He recounts his observations while working in talent casting with celebrity MTV shows and discusses the importance of content ownership, the power he sees in storytelling and conversations, his passion for sharing valuable content, and how he uses all of that in his own business to help clients leverage small media distribution channels to create connection and impact.

Vinnie shares some actionable tactics and recommendations for how podcasters can get their content out to a wider audience and get thousands of content shares using blog aggregators. He also lets us in on the benefits of getting your content on Google News and steps for how to do it.

You’ll also hear what Vinnie says is the future of search and why you shouldn’t be comfortable with the search results you get from Google and Amazon. He goes on to explain how he works with his clients, the unique approach he takes to helping them stand out, and how he leverages their accomplishments in the media.

You’ll want to take notes on this one, so get your notepad and pen and join our conversation!

Skip to Topic:
1:55 - The opportunity Vinnie recognized in podcasting early on
6:11 - The biggest difference he sees with developing content today vs. 25 years ago
11:19 - Starting his company and working with big media organizations like MTV & Fox News
13:07 - The tech skills that landed Vinnie a job at MTV
13:51 - His unsuccessful attempt advocating for podcasting at MTV
14:55 - Celebrity use of media platforms as a pass-through to success
15:12 - How Bravo used the power of story-driven franchises
15:28 - Scripted vs. unscripted reality television
20:53 - Steps podcasters can take today to get their content shared more widely
21:21 - Vinnie’s prediction for the future of search
21:50 - Benefits of getting your content out on Google News
22:19 - How to use RSS to share evergreen content
22:28 - Using blog aggregators to get your content shared and discovered more widely
24:11 - Vinnie’s unique approach to working with clients
25:08 - Why you should seek out podcast guest opportunities even if you don’t have a podcast
27:40 - How you can join creative marketing platforms to get discovered even if you have a small audience

For all the free resources Vinnie mentioned in this episode go to:
Vinnie’s Creator Hub: ht 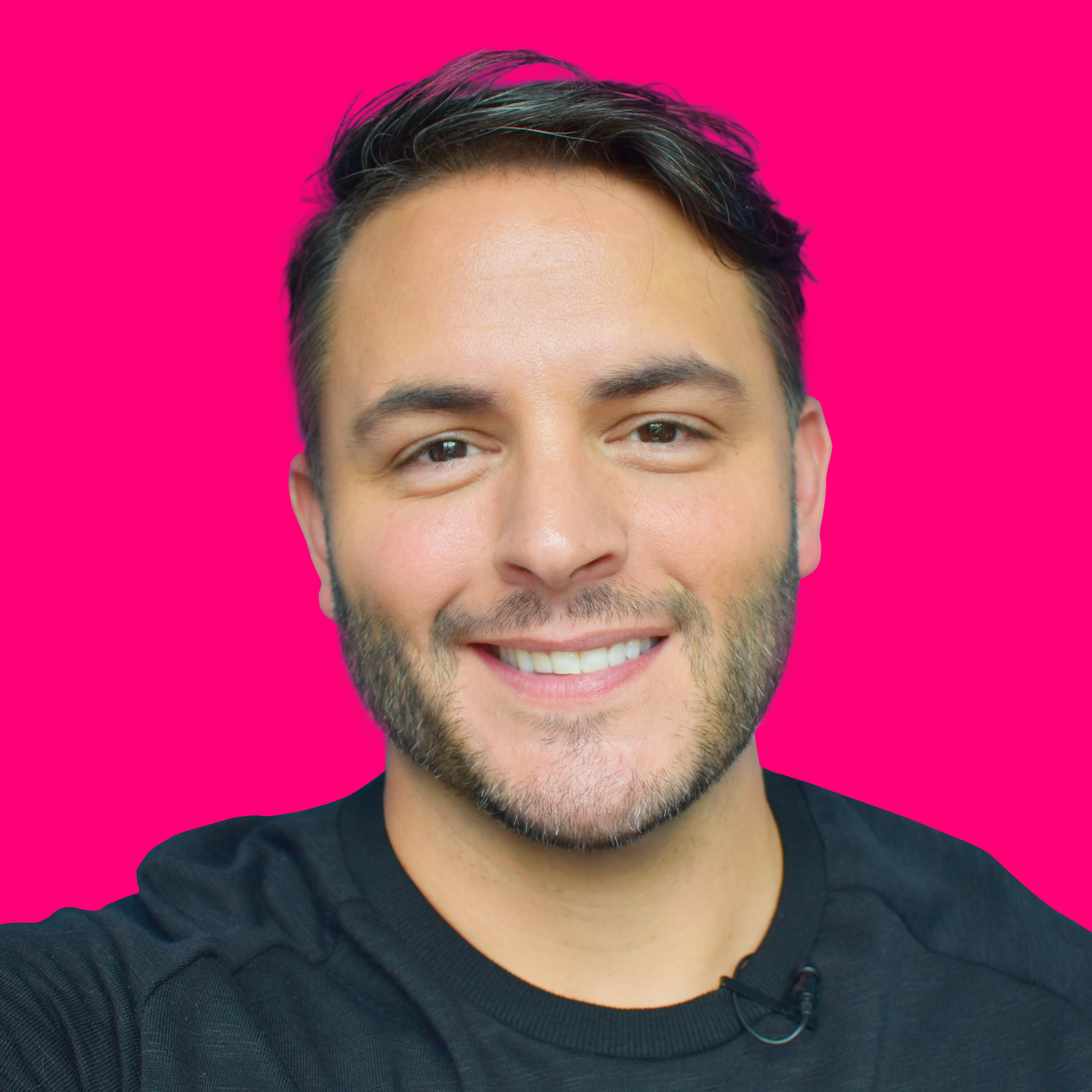 Vinnie Potestivo is an Emmy Award-winning Media Advisor and Creator Economist who helps clients leverage their media and content to make more impact.

He is the Founding Creator of I Have A Podcast®, host of its podcast, and the Editor-in-Chief of ihaveapodcast.com, a verified Google News platform for independent podcasters.

As a network executive at MTV Networks (98-07) he helped discover talent and develop new ways to support their goals. Pioneering how brands and business owners could contribute to their public narrative, he helped make them stars and producers of their own television series. Early hits include Punk’d, The Osbournes, TRL, 8th & Ocean, Wild 'N Out, & Laguna Beach, The Hills, The Challenge. Since then, he and his team at VPE.tv have continued to be well-trusted connectors who develop and distribute original content across all media platforms. Especially podcasts!

You can listen to Vinnie dissect the creative process with some of the stars and creatives who helped launch his career such as Mandy Moore, Danielle Fishel, TJ Lavin, Ja Rule, Natasha Graziano, and Ananda Lewis (to name a few) on the award-winning “I Have A Podcast” audio experience which is available everywhere you watch and listen to podcasts.