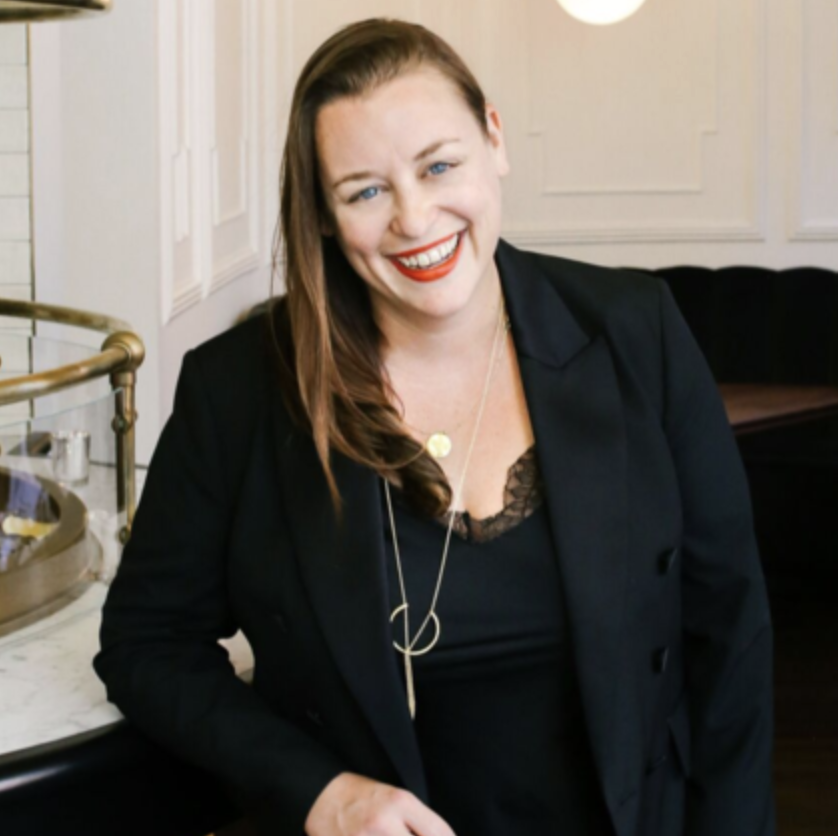 Jen’s career in restaurants began at Chef Daniel Boulud’s iconic New York Restaurant DANIEL, where she served for 5 years across a broad range of roles – kitchen stagier, Boulud’s Research Assistant, and eventually as the US Competition Director for the Bocuse d’Or under Daniel Boulud and Thomas Keller. She went on to lead influencer marketing, content strategy, and media relations in-house at OpenTable, Gilt Taste, and Tumblr.

Jen has been named Forbes “30 Under 30” for Food & Wine, Details “Digital Maverick”, and a Cherry Bombe “It Girl.” She was a recurring guest as a secret diner on Season 1 of Bravo TV’s “Best New Restaurant”, and a guest on Season 6 of “Top Chef.” Jen won an IACP Award Winner for Best Culinary or Brand Site in 2012, and was a James Beard Award nominee for Best Food Coverage in a Food Publication. She is an alumna of Stanford University and the London School of Economics, where she studied the Philosophy of Science.

Jen is now the CEO of Une Femme Wines, born out of “The Riddler” bars (the all-women funded Champagne bars which Jen founded and owned in San Francisco and New York City). Une Femme is the fastest growing sparkling wine brand in the US. 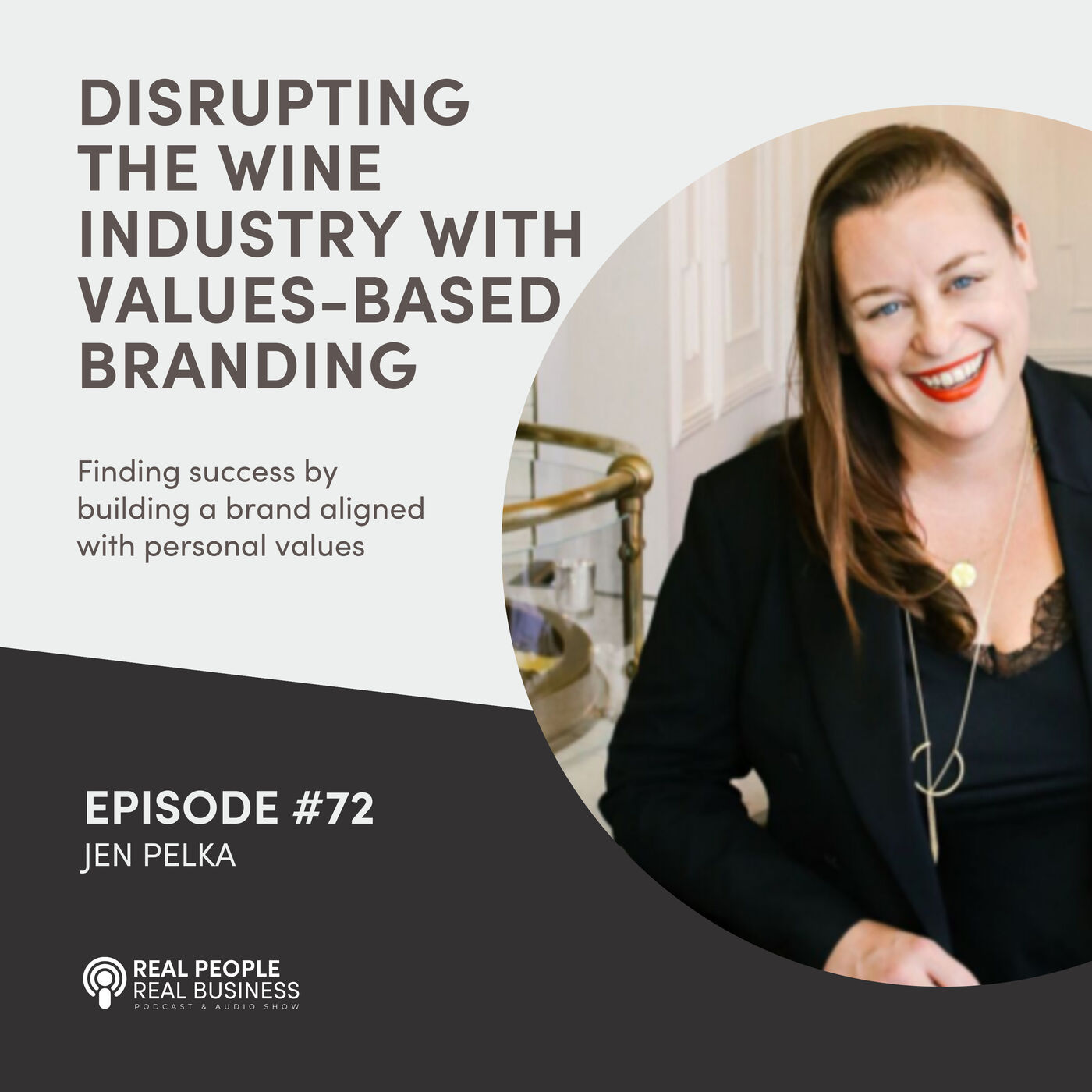 Jen Pelka is a co-Founder and CEO with a passion for empowering women. Featuring world-class wines made by women, Jen has used values-based branding to build her business, Une Femme Wines, into the fastest growing sparkling ...